Posted at 09:21h in Association, News Archive (en), The mission, Their stories by Silvia 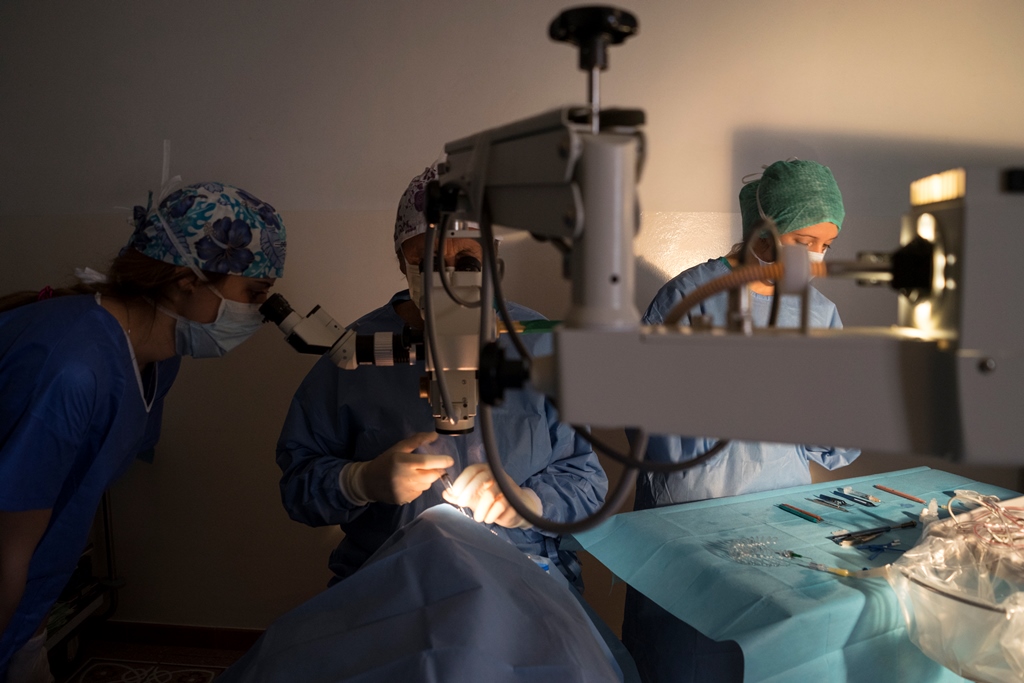 Let’s think about good surgeons working in the new hospital which will be a watershed in Ethiopia. Let’s think about a nation in which the range of social inequalities progressively decrease, where those who live in the outskirt are no longer outsiders. A nation where the people of Ethiopia became independent still in medical field.

In the contrary, today, you can see a growing nation, but for few privileged. You can feel the tensions with Eritrea.

This Nation changed a lot since we began this project: new houses, streets, lights and railroads; but it’s far from acceptable standard of life and care for everybody.

This is the reason why we look forward to the open of the new hospital, which will give assistance to more than a million of people. Meanwhile, we don’t stop. Nothing is left to chance. We want to be flawless because for those who have nothing, we must offer decent services. 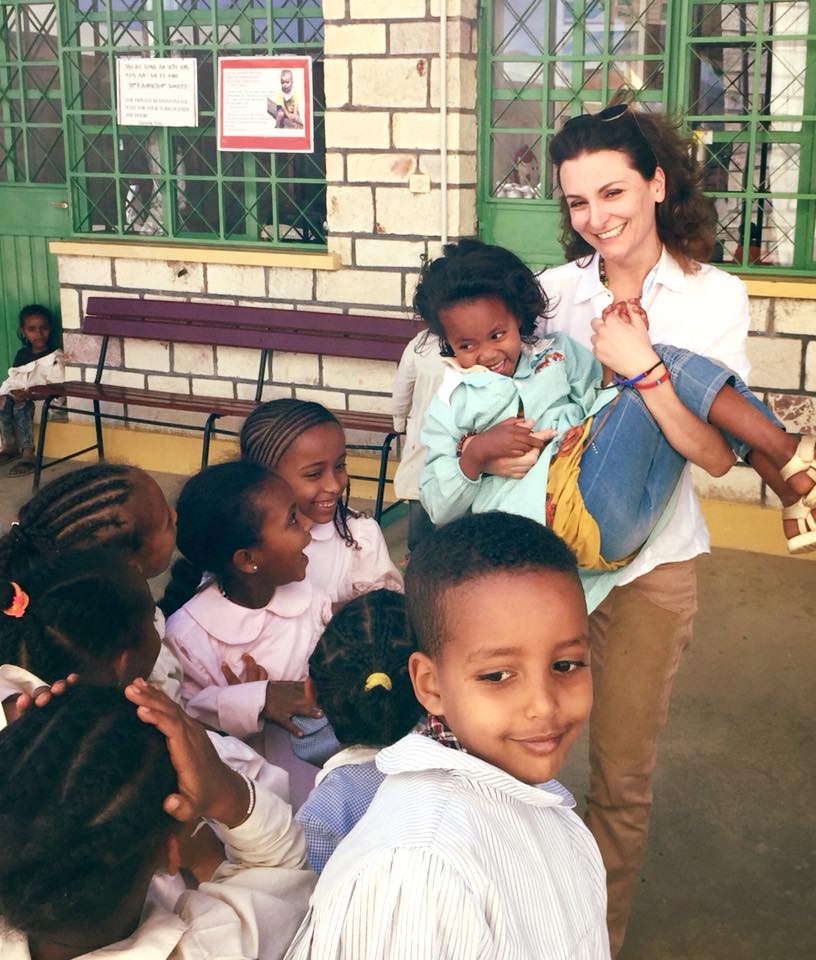 Everything starts accidentally. One evening in July 2015, during a trip, I came to know Sister Laura on a plane. We spoke for an hour of her experience in Ethiopia: about the poverty of the city of Adwa, about the difficulties of starting with the mission and the school, about dealing with local authorities (she is a foreign woman of a minority religion), about to teach to parents the importance of education for the children and most of all for the female children. But it’s still a story about how many things have been done. Before I left the plane she told me: “why don’t you come to see with you own eyes?”. That words stay in my heads for months. On December 2015 I decided to leave for Adwa. The things I saw were so strong that I came back in Adwa also in December 2016 and December 2017. I have three little stories in my mind.

The one of Militè , who maybe someone remember in the pictures of January 2016, on a bed of mission’s infirmary with fractured pelvis. Yesterday morning I saw her running in her classroom- in late!

The one of Brhane, one of the girls living in the mission, who in the picture of 2017 was stuck by a bad compound fracture of a leg. After two surgeries and lots of rehab, she’s now smiling.

And the one of Mesghenna: sister Laura found him dying in the local hospital (he weighed 5 kilos and was 4 years); today he’s attending the kindergarten, he is of his ideal weight and plays with his friends. Unrecognizable.

Three stories which have an aspect in common: the children were first “cared” by one of the local hospitals (in Adwa or Axum) and in all the three cases those sanitary structures have made a real mess, getting worse the children’s conditions.

Not made exams, misunderstanded results, powerlessness, approximation, resignation. Watching these children now, I just can think how much good will the new hospital do for Adwa.

The mission is already working miracles with modest resources; the hospital will be an unprecedented qualitative leap.